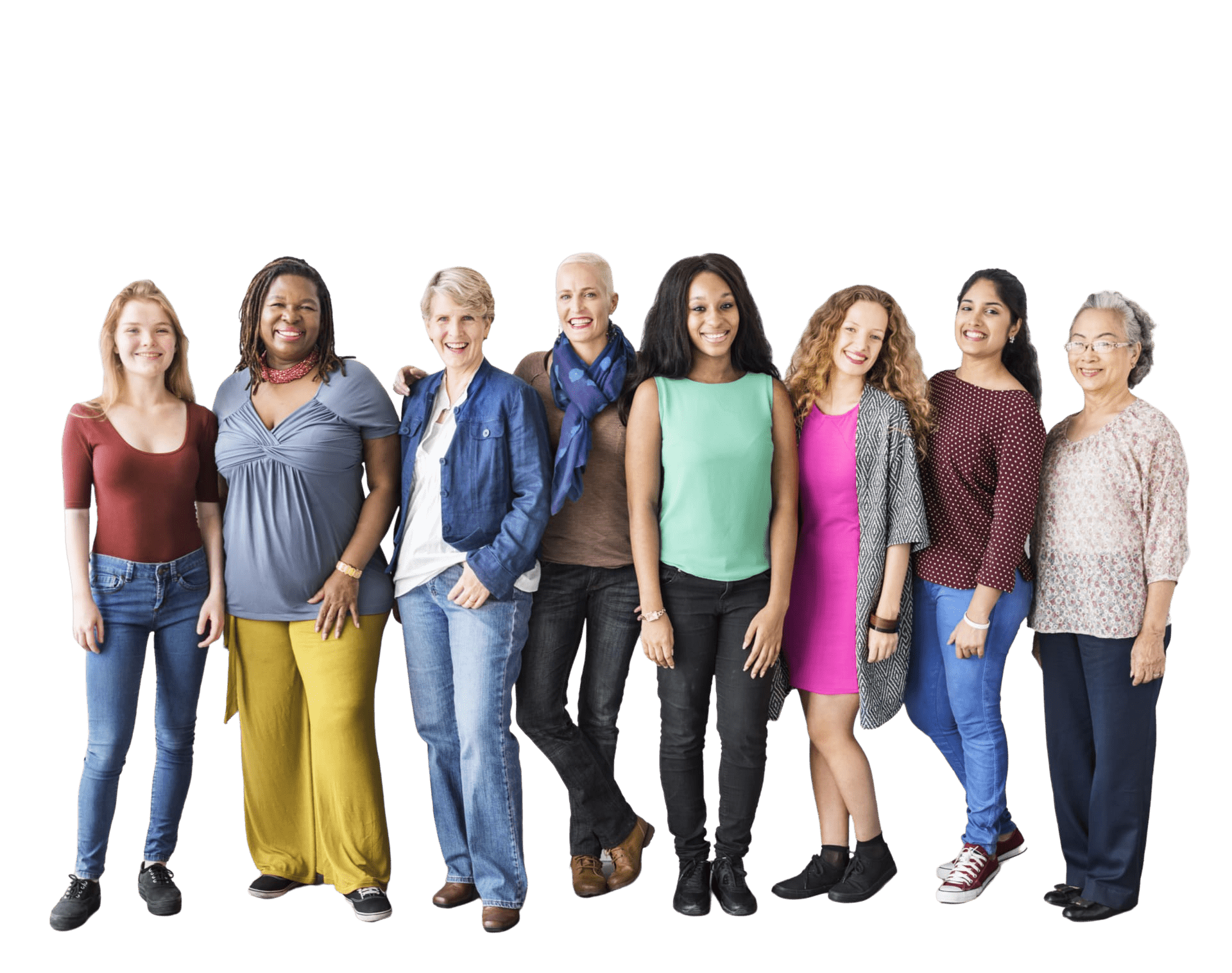 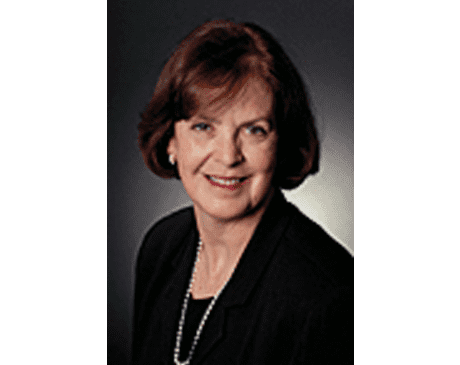 obtained her undergraduate and medical degrees from Georgetown University….. 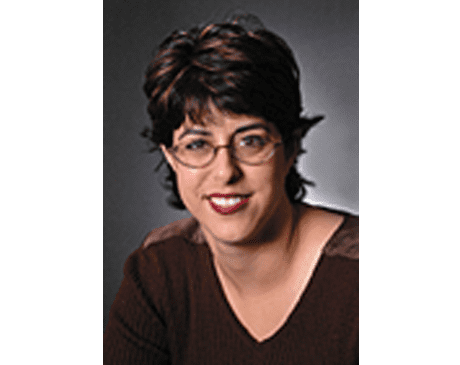 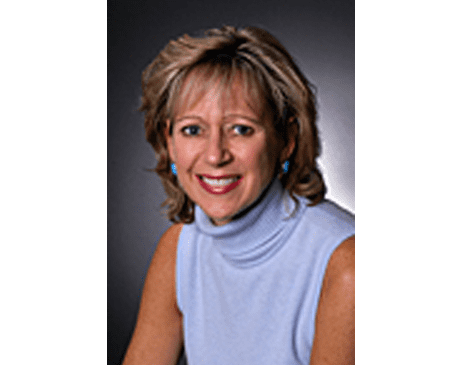 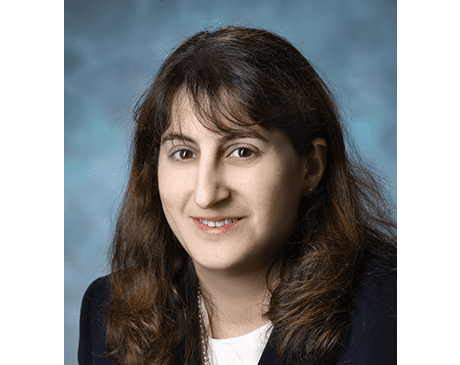 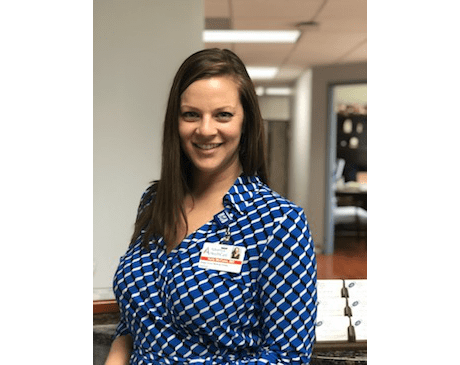 Kelly McCune, MD is a native of Upstate New York who works with obstetric and…

obtained her undergraduate and medical degrees from Georgetown University. After completing her residency in Obstetrics and Gynecology at Georgetown, she proudly spent four years serving as a staff obstetrician in the U.S. Air Force. During this time, she also functioned as the medical student and resident coordinator, was in charge of high-risk obstetrics, and was on faculty at USUHS in Bethesda, MD.

After completing her military service, Dr. Gurdian opened up her practice in Rockville, MD. She is honored to have been listed annually in the Top Doctors List in the Washingtonian Magazine as well as Consumer Report and Washington Checkbook.

We work closely with highly trained specialists in order to achieve the best possible care for our patients.

WE look forward TO MEETing YOU

FROM EXPECTATION TO
THE NEW BABY CARE

FROM DELIVERY
TO AFTERCARE

FOR WOMEN
OF ALL AGES

YOU ARE NOT
ALONE

FOR PEDIATRIC
AND ADOLESCENT

FIND OUT BEFORE
IT IS TOO LATE

FOR A PEACE
OF MIND

We accept the majority of health insurance plans. Please call our office if you do not see yours listed or have any other questions.

What Our Patients Say

Thank you for being a doctor we can trust with our health and safety of our baby. You treated me with compassion and caring that I’ll never forget. Your directness, honesty and calm presence made all the difference in the world.

This practice is phenomenal! Every single staff member shows passion in what they do 💜 throughout both of my pregnancies, I have felt comfortable & well taken care of by these lovely ladies… Best practice in MD, if you ask me!

This Practice is amazing! They’re kind, caring, and always looking out for my best interest. I would highly recommend them to friends and family!

Very kind and patient staff. Dr. McCune took time to answer all my questions and was very knowledgeable . I highly recommend

We want to strongly emphasize that given our current climate with social distancing measures, we have developed virtual abilities so that your needs can still be met. We offer virtual visits and telemedicine options for most visit types.

Our physicians consider each person as a whole, not just as a patient.
Our caring and compassionate staff can help to discover the best way for you to manage your health.