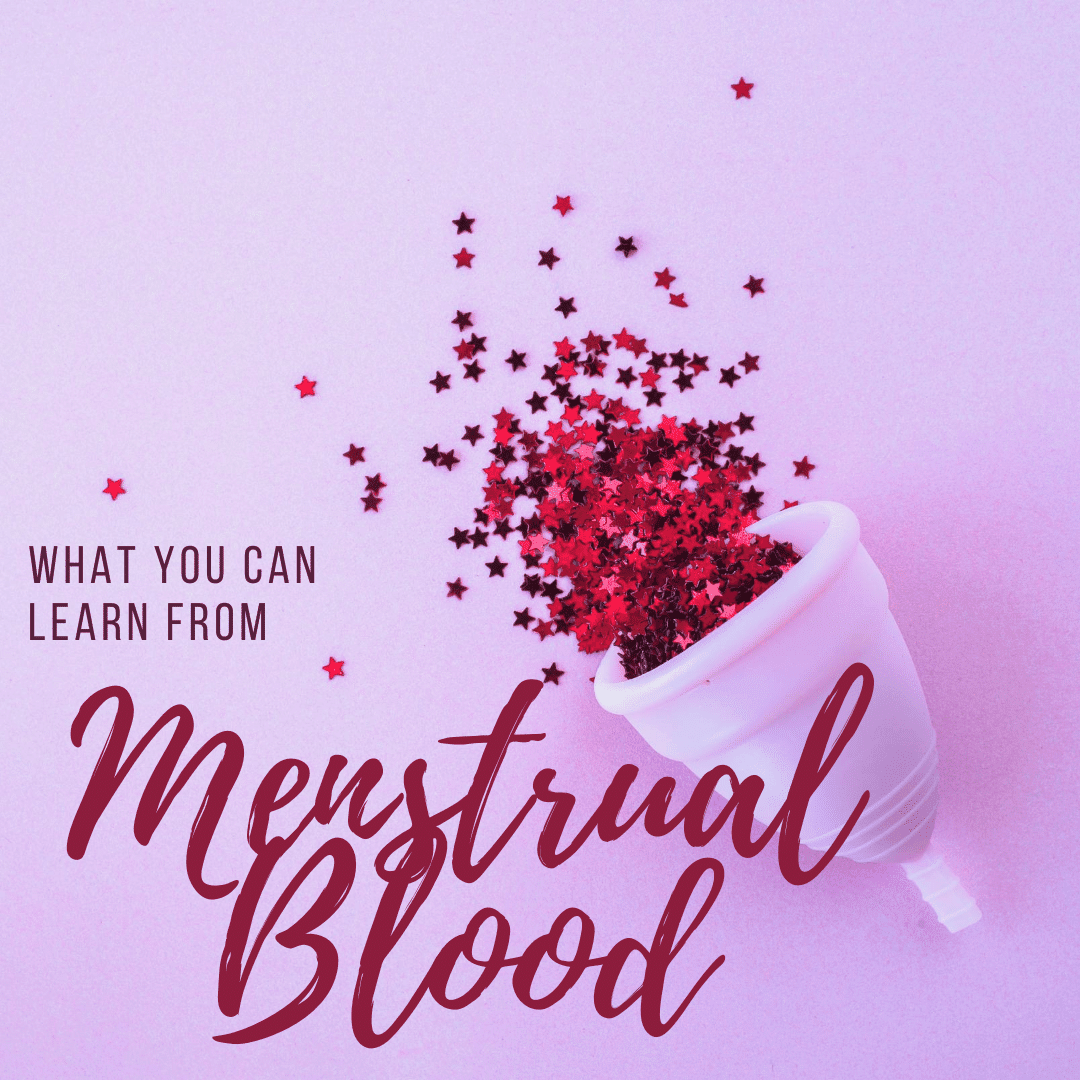 What You Can Learn from Menstrual Blood

Did you know that you can actually learn important things about your overall health and fertility from your menstrual blood? While many women don’t like to talk about their period blood and some are even conditioned to hide it, the fact of the matter is that the color, consistency, and texture can provide valuable information about your overall health. In fact, the American College of Obstetricians and Gynecologists advocates that the menstrual cycle should be used as a vital sign in certain cases. This is because evaluating your period blood is like free lab work that gives you information about your hormones, as well as whether a hormonal imbalance is present. Let’s take a look at what the color of your period blood can tell you:

Bright, cranberry red is considered to be the color of normal, healthy period blood when accompanied by a medium viscosity flow which occurs every 28-30 days and lasts for 5-7 days long. Bright red blood is fresh and its color suggests a constant flow, however it is still considered normal if the color darkens slightly towards the end of your period. While bright red blood is generally considered healthy, when it occurs in between periods or during pregnancy, it can be a sign of another issue. It can also be considered a symptom if the amount of flow is exceptionally heavy.

Brown blood that is thin or streaky in texture is old blood from your last cycle that has oxidized and remained in your uterus. When you see brown bleeding towards the beginning or end of your period, this is typically not an issue. However brown bleeding that occurs during your entire cycle may be a sign that you have problems with ovulation or low progesterone levels. If you have just delivered a baby, lochia can also cause brown bleeding.

Pink blood that is too thin to determine its texture often indicates low estrogen levels caused by hormonal birth control, significant weight loss, anemia, or a vitamin and mineral deficiency.  Oftentimes, pink bleeding may also be accompanied by a cycle that only lasts about 3 days. In some cases, pink bleeding can also occur by mixing with cervical fluid, during implantation, and from tinty tears ithe vagina during sex.

Orange blood can be a sign of an infection, especially when combined with these symptoms: vaginal itching and discomfort, as well as a foul-smelling, gray discharge. Orange blood can also be caused by the mixing of cervical fluid, as well as during implantation spotting. To determine the exact cause of orange blood, you should always be examined by a gynecologist if you are experiencing bleeding that is orange in color. 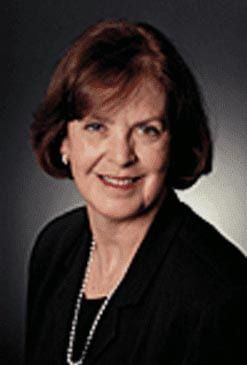