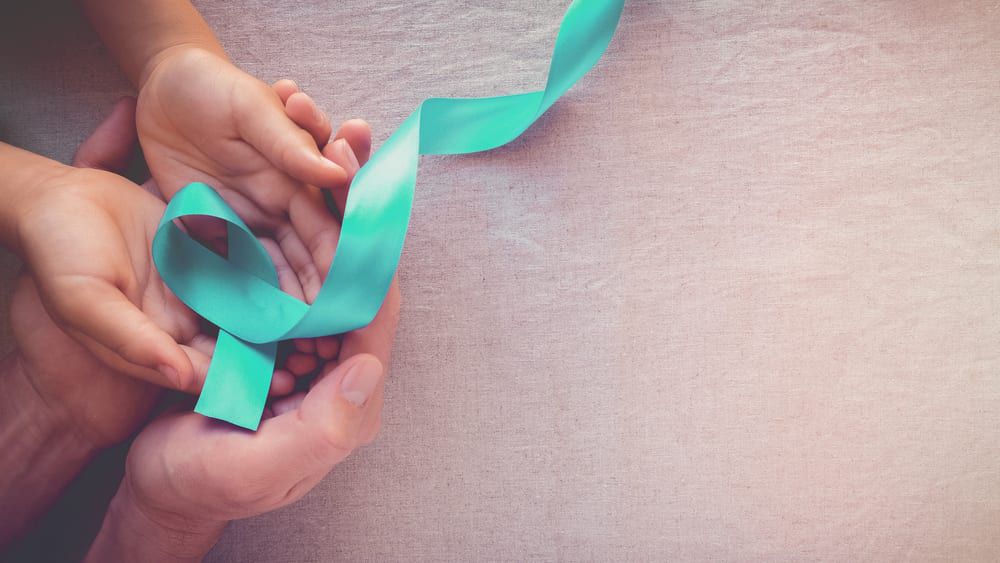 Ovarian cancer can form either within or on the surface of the almond-sized organs known as the ovaries. Found on both sides of the uterus, the ovaries are the storehouse for your eggs, as well as the production site for progesterone and estrogen. When cells on or in the ovaries begin to grow out of control, it becomes a condition we know as cancer. This abnormality in cell production is what creates tumors and, if left untreated, can result in death. Ovarian cancer only refers to cancer that starts in the ovaries. Cancer that has spread to the ovaries from elsewhere in the body is not ovarian cancer.

How Common is Ovarian Cancer?

This disease most commonly occurs in women who are between the ages of 35 and 74. In women of this age, ovarian cancer accounts for easily one-fifth of all deaths attributed to cancer. Ovarian cancer is among the most frequently occurring forms of cancer, occurring in one out of seventy-eight women. Current estimates indicate that each year will see the diagnosis of approximately 23,000 cases, with 14,000 deaths attributed to the disease at that time.

Can Ovarian Cancer Be Treated Successfully?

In spite of these numbers, there is a high degree of success in treating this disease when it is identified early. If caught in the first stages of the disease, there is a 90% chance that the patient will survive beyond five years. Due to a lack of easily identifiable symptoms, only 20% of ovarian cancer cases are identified in stage I or II. Cases found in stage III have a sharply reduced survival rate, being as low as 28%.

What Symptoms Tell Me I Should Be Checked For Ovarian Cancer?

This cancer can be difficult to detect in its earliest stages, in part due to the deep-set location of the ovaries in the abdomen. Some of the common symptoms that women have reported before being diagnosed with ovarian cancer include:

If you have experienced these symptoms for a period of longer than two weeks, make an appointment with your physician immediately. Getting a diagnosis in the first stages is the best way to ensure a high rate of successful treatment. When identified early, the likelihood of a successful recovery is as high as 90%, so don’t hesitate if you have any concerns.

If you’ve been experiencing symptoms like these, or have a family history of ovarian cancer, it’s time to make an appointment with one of our specialists. Our team of experts is dedicated to protecting women’s health from common ailments such as ovarian cancer. Regular check-ups and screenings are an essential part of ensuring you can catch conditions like these before they become a serious risk. Don’t let procrastination over women’s health be the key to tragedy, call today, and schedule your next visit to our clinic.